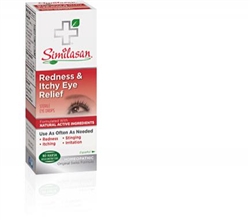 We all want our eyes to be white and clear, but many are concerned about the chemicals found in redness relieving eye drops. Most over-the-counter redness relieving eye drops use chemicals such as vasoconstrictors to mask symptoms. Vasoconstrictors may actually worsen the symptoms if used more than directed (usually 4 times a day maximum). Similasan works differently, by using natural botanical extracts to stimulate the body's natural defenses and target the root cause, so you can feel better without harsh chemicals. Go ahead, use as often as needed. 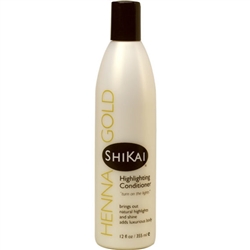 “Turn on the lights” and restore the shimmering brilliance hidden in your hair. The secret is non-coloring neutral henna, well known for its extraordinary ability to reflect light, like cellophane, and reveal hair's many colors and natural shine without the damaging effects of artificial coloring agents.

In this formula we use high quality henna which will not change the color of your hair and washes out with each use. Safe to use on color-treated hair. 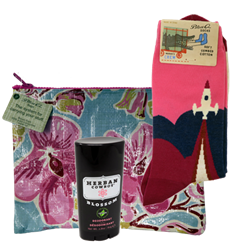 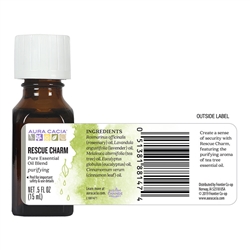 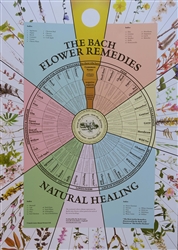 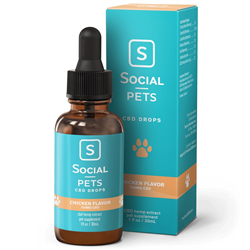 We’ve blended our 100% hemp-derived Broad Spectrum CBD extract with fractionated coconut oil and all-natural herbs and spices. The result is a mouth-watering formula that recreates the aroma and flavor of Chicken. Aggression is a common behavior among even pets that are predators and thus express their need for domination.

They are angry and show signs of aggression towards other animals or humans.
The cat, for example, refuses to be approached. He "spits", meows constantly and claw.
The dog him, barking incessantly, ready to bite, etc.

As for the horse even if he is not aggressive by nature, it can sometimes have aggressive intentions: it lashes the air of the tail, ears layer, "boot" and may even try to bite. 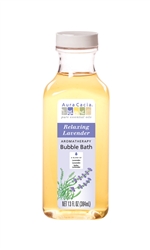 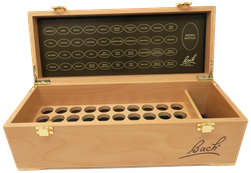